You can find all available products, sizes, colors etc. of this collection in my store on 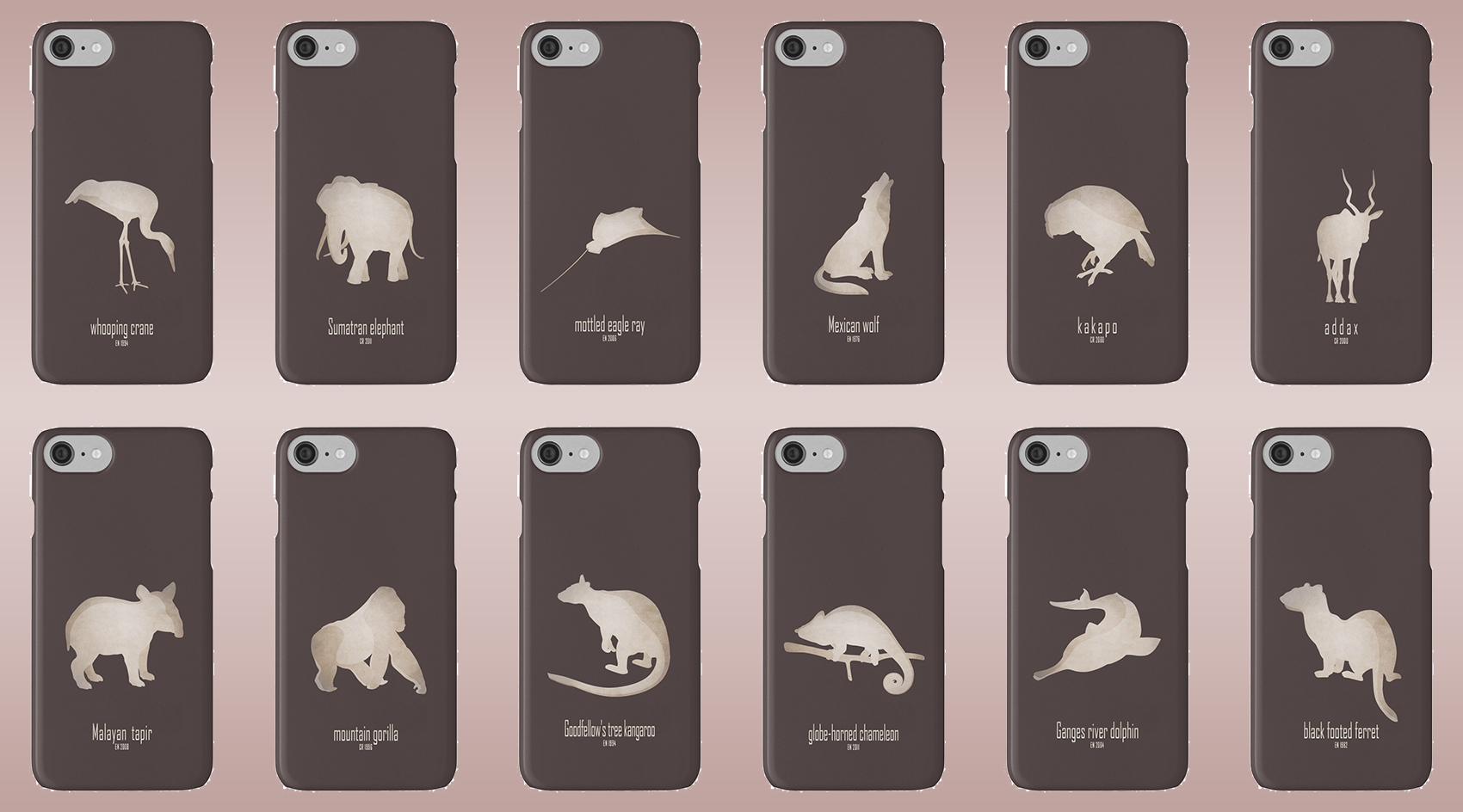 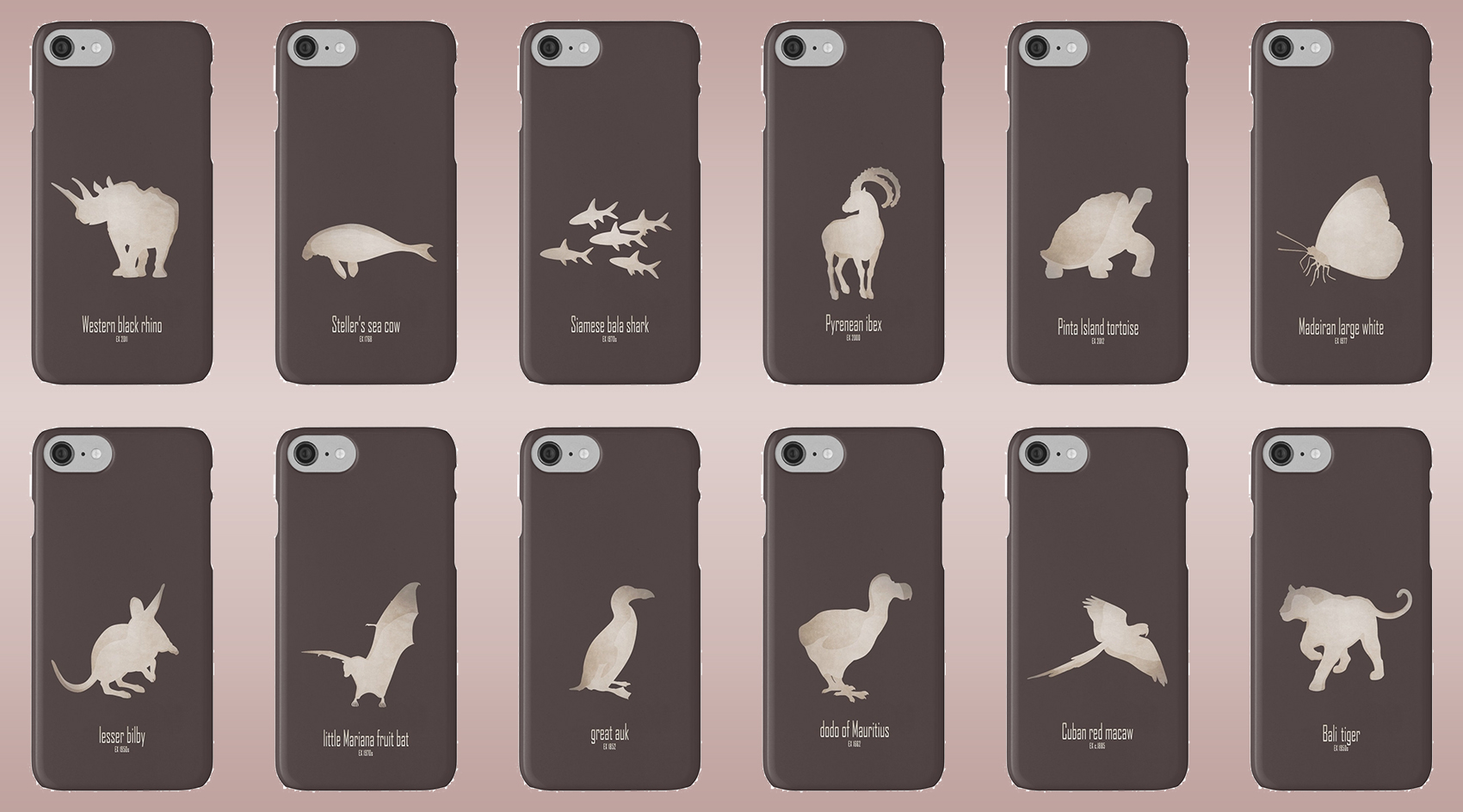 I made my Endangered and Extinct animals series to help to bring some awareness to what humankind has done and is doing to the amazing wildlife of this planet. All my profit from this series goes to the Sea Shepherd to support their fight to save our oceans and marine wildlife.

THIS COLLECTION IS AVAILABLE ON
REDBUBBLE